It has been announced that the future upcoming heroes that are going to join the squad of Smite gods are from the beloved by many Avatars from The Last Airbender and The Legend of Korra. But in addition to them, we are going to see even more new heroes in SMITE!

Thus soon the SMITE’s Battleground of the Gods will soon embrace Aang, Zuko, Korra, and Naga. More over all characters will be available as skins for existing SMITE gods in the all-new Avatar Battle Pass. The Master Wizard Merlin will become Aang. Zuko as the Japanese god Susano. And Korra will enter the Battleground of the Gods alongside pet polar bear dog Naga as the Norse Goddess of Winter, Skadi.

We went overboard with detail, capturing each Avatar character’s unique personality and referencing fan-favourite moments from the shows. These are essentially all-new characters that happen to use the same abilities as existing SMITE Gods – and we can’t wait for our more than 30 million fans to play with them.

Alongside The Avatar Battle Pass, you will get access to a lot of fascinating content. For example, you’ll bee able to get Appa and emotes of the cabbage vendors. Also, you will get skins from the series such as Avatar forms of Aang and Korra and even Zuko disguised as The Blue Spirit. All of these pieces of content will become unique and perfect for all Nickelodeon Avatar fans.

Titan Forge Games is full of die-hard Avatar fans. When we had the opportunity to work on this franchise, we knew we were going to go all-out and really bring the Avatar world to life in SMITE.

SMITE is free to play on PC, Xbox One, PlayStation 4, and Nintendo Switch. The current roster of champions is greater than 100 gods. You can enter the Battleground of the Gods with a god from any mythology and the number of them is increasing all the time. Sor example, lately Cthulhu has entered the arena! The Avatar Battle Pass will become available June 24, at 3 p.m. EDT, during the SMITE Update Show. 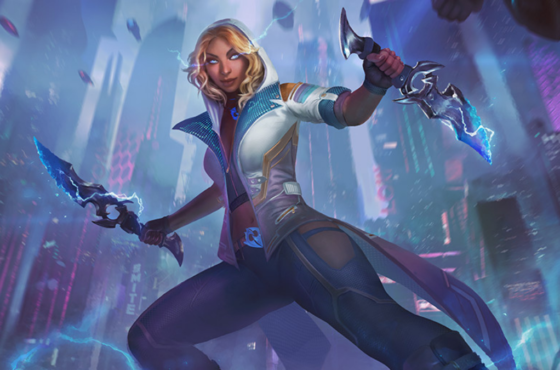