Brawl Stars is one of the most popular mobile games. Your success in the game depends on the Brawlers that you play with. We have decided to make this Brawl Stars Tier List to let you know more about the best characters in the game. All information that you see below is up to date and is great for playing in July 2021. If new characters will be released in Brawl Stars which are better we will update this post.

When we’ve been making this Brawl Stars tier list we tried to fit the number of criteria. One of the most important ones is a brawler’s versatility. If a brawler is useful in many modes it gets a higher rating in the tier list. The other important criterium is the ease of use. We assume that it is better to play with decent and easy brawlers if you are a newbie or not an advanced player. Of course, we also took into account the Stats of a Brawler, obviously, DPS and HP are extremely important for a fight. And finally, we rated higher those brawlers that have effective super attack and star power, which is important for a win rate.

In our Brawl Stars Tier List above you can see the names and icons of the best winning Brawlers that will help you overcome your opponents. 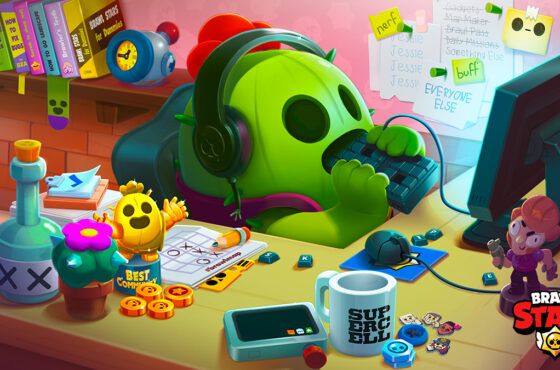