When you play Diablo 2 it is very important to collect the best gear for your build. As you proceed you meet stronger monsters and need to become more powerful in order to kill them effectively. All items become better at higher levels, but you can influence the quality of those items if your current gear has Magic Find. Read on to learn how to increase your magic find characteristics in Diablo 2 Resurrected as well.

Magic Find gear makes the items that drop more likely to be higher quality (Unique, Set, or Rare items). It doesn’t mean that you will receive more items, but those that drop will be better. Players who play in the end game are likely to go “MF” hunting as it is required to get top gear.

How does Magic Find work?

Generally, you can describe Magic Find as “% Better Chance Of Getting Magic Items” (Diablo II) or “% Better Chance of Finding Magical Items” (Diablo III). So it increases the chance that you’ll get magic, rare, set, unique or legendary items from drop. But it has some penalties that apply after you reach a high percentage of MF. Before high magic find penalties, it will scale up the chance for an enemy to drop a magical item linearly based on their drop rate. Magic Find is added across all items for your character. There is no cap on Magic Find. But there is a diminishing return formula. This means that the benefits drop off as you get higher Magic Find.

The other important thing is that Magic Find doesn’t work on all sources of farming and not on all items that exist in the game. It works on Barrels, Chests, or other Containers that drop items. Magic Find also increases the chance of finding Magic Items with the Barbarian’s Find Item Skill. MF modifier activates when you kill a monster, so if you play in a party the one who kills a monster applies his MF rate to it. So it might be worth asking the one who has the highest MF rate to finish off the monsters.

As we have mentioned above there are some items that are not influenced by magic find.

Magic Find does not help with:

But some of the items above can be farmed in a more effective way. For example, runes.

Since Magic Find does not affect the drop of runes, we have described the most effective ways of getting runes in Diablo 2 in a separate article: Diablo 2 Rune Farming.

They can be divided into 3 categories – bosses and uniques, locations for clearing and Treasure Chest farming. The latter differs in that the main task will be to find and open chests, rather than killing mobs.

Because of the inherent skills of each character type, some characters are more versatile magic finders than others in that they can more easily kill monsters in multiple popular magic finding spots. While there are many different builds out there for each character type, I only included the more popular ones that would be conducive to mfing.

That is an important part of MF farming that is why we have written a separate article about it. You will find out about the best Diablo 2 Magic Find gears via the link. 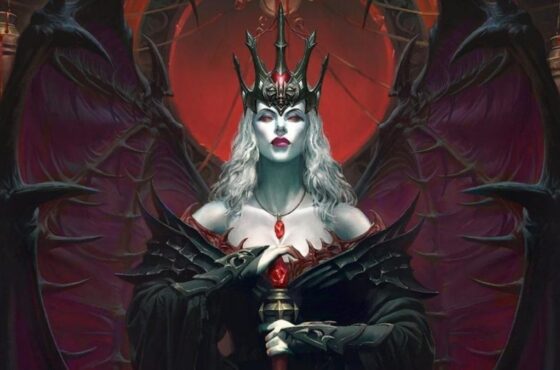