Diablo IV is developing really fast and we have proves about it. Meet the new updates from Blizzard. Here you will learn about the latest additions to item system, skills and Diablo 4 items approach.

First of all, there’s been some editions to the skill tree since the last quarterly update. You can read more about it here. Due to feedback Blizzard has decided to add the clustering of related skill nodes, so players don’t have to go across the tree to find skill upgrades for their builds.

Also, in Diablo IV you will have the opportunity to respec your skills any number of times, but the price for it will increase in progression.

Upon levelling up your character will receive five Stat Points and 2 Skill points to spend. You will need to level up your primary stats wisely as they will influence the active skills bonuses in future.

When you gain a level, you’ll receive points to spend in Strength, Intelligence, Dexterity, or Willpower, along with your skill points. Of course, most Barbarian builds are going to benefit from a healthy measure of Strength, but as you build out your character and decide on skills and synergies you’ll want to mix in other attributes.

You can supplement your character’s stat build with items to give you a little more Willpower here, a little more Strength there, but the vast majority of your stats will come from how you choose to spend your points.

And here’s where it gets really interesting. Many of the nodes in each class skill tree have additional effects if you meet specific primary stat thresholds. You’ll get the baseline effect of these nodes when you spend the skill points to unlock them, but get enough of the corresponding primary stat and the bonus effect will activate.

In Diablo IV weapons influence your gameplay. They will open new skills and make you play your character in new interesting ways. Therefore, Blizzard works hard on making them cool and useful.

Also, in Diablo IV weapons have different cast or attack speed. For example, you can examine two items for sorcerer level 20 and see the differences.

In general, one-handed weapons excel at letting you attack and reposition quickly, while slower two-handed weapons deal more damage. You can really feel the differences between them.

You can opt for a Staff to cast more damaging Frost bolts, or a Wand to channel them more quickly.

In addition to speed, each type of weapon has an inherent physical characteristic. For shields this is block value, meaning that any shield you find in Sanctuary is going to have block, in addition to any magical affixes it may have. As physical properties, these traits are consistent across all weapons of the same type and cannot be modified.

The physical characteristics of a weapon are shown above the separator in item tooltips. Above you can see examples of a shield, wand, and axe.

Blizzard has a new approach to item qualities in Diablo IV. There items will have different colors that will define their quality but now they will have some specific bonuses so that you cannot just ignore magic items.

So the best thing here is that the potential power of individual affixes on Magic items will increase as well as the maximum number of affixes on Rare and better items in the endgame. Legendary affixes now roll randomly on Legendary Items. And Unique items will replace Mythics.

Magic items can now have the most powerful regular affixes, while Rare items get up to five, and Legendary items have four regular affixes and one legendary affix.

You can think of Legendary items as Rare items with one affix replaced with a legendary effect. These new legendary affixes work just like regular affixes, in that they can roll randomly on different items and in different slots. Many can be used by any class, while some are specific to a particular class.

Unique items are making a comeback in a big way in Diablo IV. We’re embracing the fantasy of these build-around items with completely fixed affixes, heavily thematic and usually class-specific powers, and distinctive looks.

Three Unique items available at level 20. A Unique will always appear with the same affixes.

This information was taken from the official Diablo 4 Quarterly update. We will write a series of our personal guides about Diablo IV later. 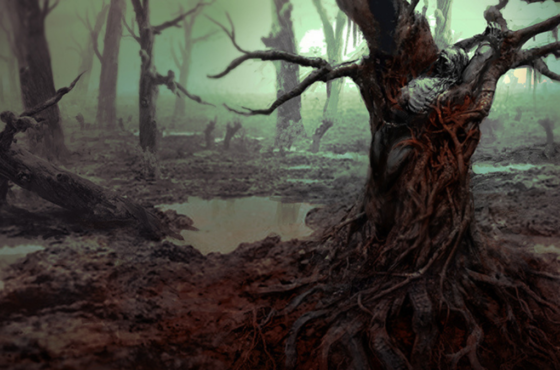 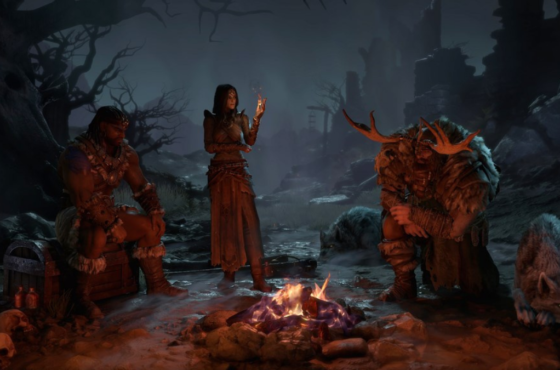 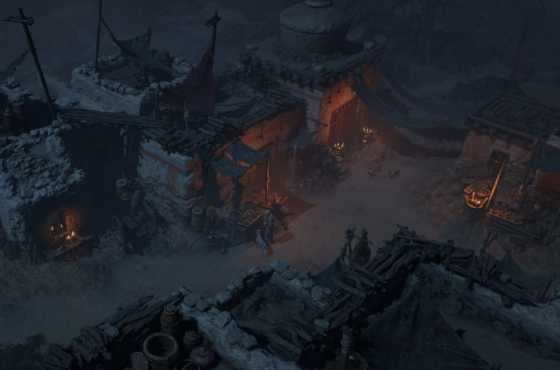