Xiao is a playable Anemo character in Genshin Impact. He is one of the most powerful and thus popular champions. We decided to write this guide to help you learn more about Xiao. In our Genshin Impact Xiao Build and Best Team Comp post you will learn about Xiao’s talents, how they work and how to upgrade them. Also, you will read about his Constellations that will help you make Xiao even more powerful. After that, we have written Genshin Impact Xiao Build where you’ll see weapon and artifact set. And at last, we have mentioned the best team comps for Xiao as the main DPS hero.

Below you can see the list of talents that Xiao uses during the fight. Each of them we have described with the main characteristics.

Every talent can be upgraded up to level 15. But to do so you will need to gather materials on particular days. The list on the needed materials for leveling Xiao’s talents is mentioned in the next block.

So here you can see all materials that you will need in order to level up Xiao’s talents.

Some of them are required at the beginning for low levels and others are more advanced. We just wanted to s focus your attention on materials types in general.

In addition, there are ascension phases that increase the level cap for your character. After Xiao reaches the 20th level he can be ascended to the next ascension phase, up to phase 6, which allow getting 90th level.

In order to level up ascension phases you’ll need materials. So the list of those required for Xiao is listed above.

Below you can see the best weapon option for playing Xiao in Genshin Impact. Accompanied by the best Xiao artifact set and its stat priorities.

At the very bottom, you can see talent priority for Xiao. You should focus on Bane of All Evil, after that Whirlwind Thrust and in the end on Lemniscatic Wind Cycling.

When you play Genshin Impact everything depends not only on your main character but also on the composition. You should learn how elements complement each other and build the best team for your main. Below you can see the best team composition for Xiao with two sub DPS characters and one support. Also, we have included alternative characters for each role that go well with Xiao too.

In this comp, Venti assures Elemental Resonance and gathers enemies with his ability. Zhongli’s shield comes in handy in damage prevention while also giving a moving debuff and crowd control to the enemies that Venti couldn’t. The main heal comes from Bennett during Burst for Xiao’s HP drain. Baraba can be a good choice if you move a lot.

Below you can see the characters from the best Xiao team comp. So you can learn more about other champions too. 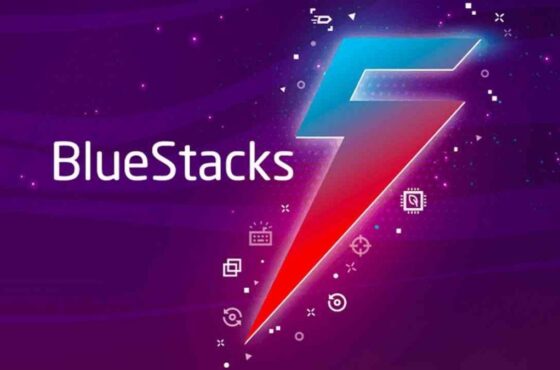 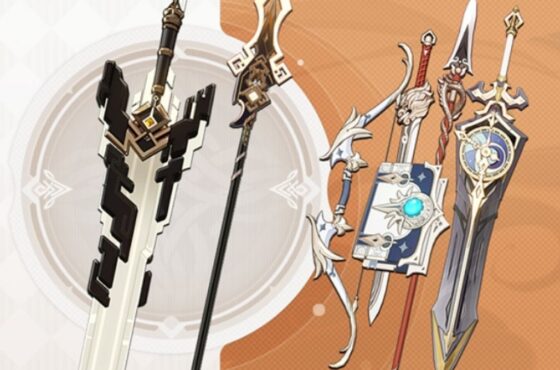 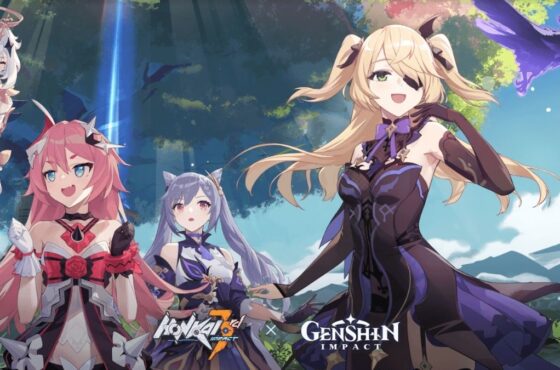