Below we share with you information from Blizzard about the latest Hearthstone Patch 19.2 Notes.

With this new Battlegrounds season, we will be resetting all players’ external rating to 0. For more information about our Battlegrounds rating system read our Dev Insights blog! Ratings will be reset once per expansion. Please note that your rating will not visibly reset until you’ve played at least one Battlegrounds game.

We’re introducing a new limited-time mechanic—Darkmoon Prizes! Every four turns you’ll Discover a Darkmoon Prize and add it to your hand. As the game progresses, you’ll be offered increasingly powerful Darkmoon Prizes to play with. From immediately impactful buffs to game-lasting effects, Darkmoon Prizes will add a new twist to every Battlegrounds match for the next two months!

Dev Comment: Only one player can Discover Ice Block on Prize Turn 3, but it can also be created by Big Winner.

Players with Battlegrounds Perks will have early access to these new Heroes before they’re formally released on December 29.

Arm of the Empire

All craftable cards listed above will be eligible for a full dust refund for 2 weeks after the 19.2 patch goes live.

Gift of the Legion

We’re making several major changes to the new progression system in the 19.2 patch:

For more, you can find our full update on the Rewards Track here. After these changes are implemented, your existing earned XP value will be retained, so upon your next login you will likely see additional progress through multiple levels. Please ensure that you review your rewards after updating to the 19.2 patch to see what you can now claim.

Dev Comment: Removed quests will need to be rerolled or completed. For the quests that have their requirements reduced in 19.2, if you already have progress on that quest at or above the new quota to complete, the quest will not automatically complete. You’ll need to advance that quest requirement by one for it to complete.

Winter Veil is underway! Get into the holiday spirit by completing a Legendary Quest chain that rewards a total of 4 Madness at the Darkmoon Faire card packs! These two quests will appear one at a time on your Quest Log and will not override any of your other quests. 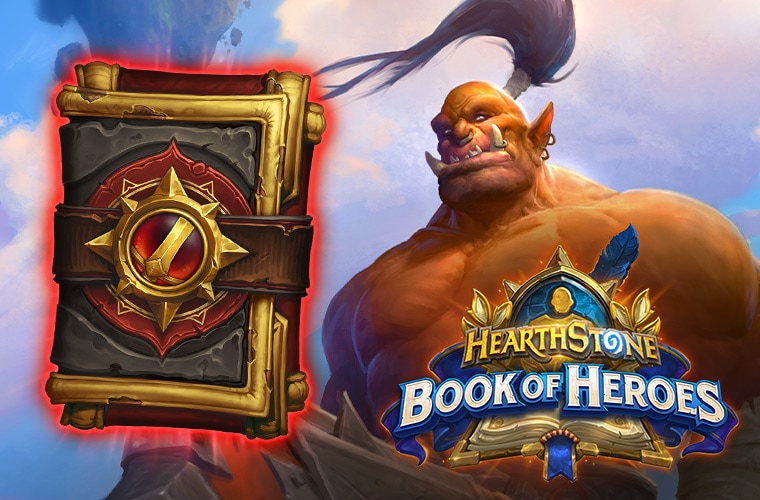 Follow Garrosh’s journey to becoming the Warlord of the Warsong clan in the next installment of Hearthstone Book of Heroes, releasing on December 16! Defeating all 8 bosses in this linear adventure will reward 1 Warrior Pack, containing only Warrior cards from Standard! 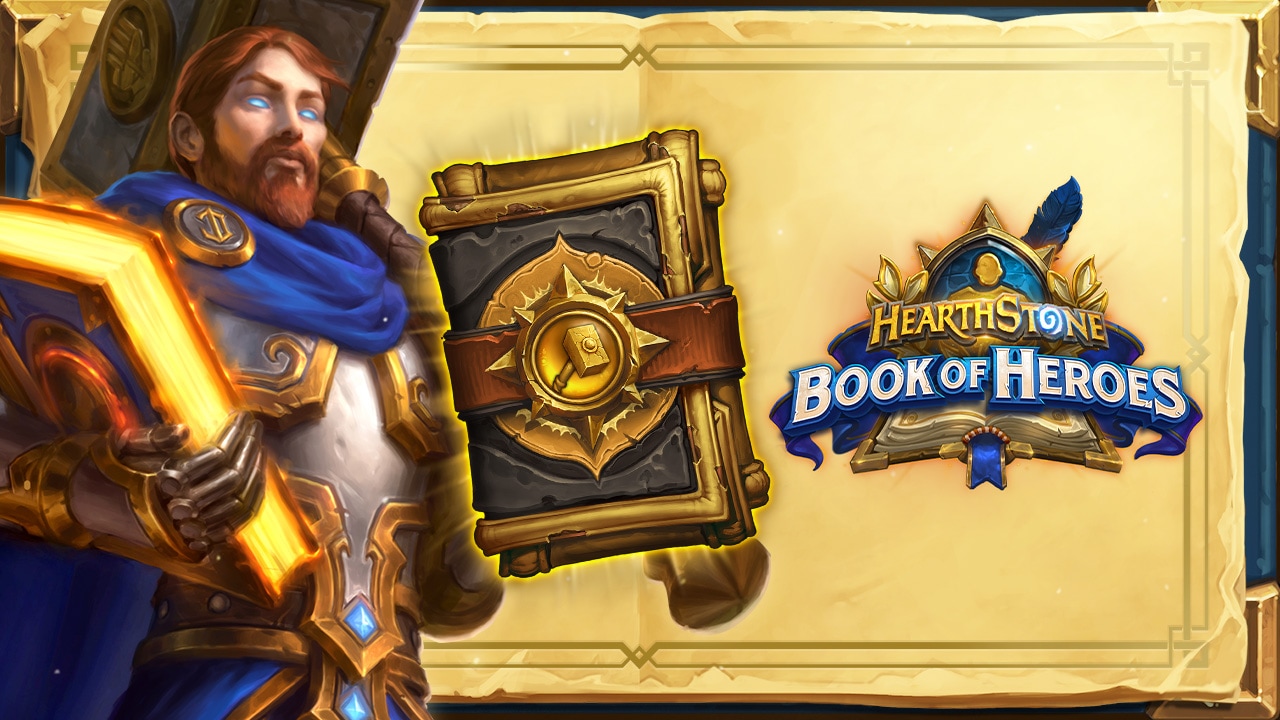 Then, on January 5, protect the weak, bring justice to the unjust, and vanquish evil! Defeating all 8 bosses in Uther’s Book of Heroes will reward 1 Paladin Pack, containing only Paladin cards from Standard! Dev Comment: The Achievement for completing Book of Heroes Uther is missing. This is a known issue that will be fixed in a future update.