If the game has an in-game store, then there is always a currency for which you can purchase various items, skins, boosts, and so on. In MMOs such as Runescape, this is usually gold. Of course, the game offers many options for farming Runescape Gold, but players still appear who are ready to buy currency through third parties. In this post, we will tell you whether it is safe to buy gold or it might still be worth building it yourself.

What is Runescape Gold?

Runescape Gold is also known by other names such as RuneScape GP or RS GP. This is the main currency that the player will use when playing Runescape. But it is also worth noting that the name of this currency may differ in different versions of the game. For example, in Old School RuneScape it is called OSRS gold or OSRS GP. But in RuneScape 3, it is referred to as RS3 gold or RS3 GP.

But the list of things that you can buy in the game is approximately the same and consists of potions, weapons, and armours. In addition, you can train skills or use it on Duel Arena.

How to Farm Runescape Gold?

There are many ways that help players obtain gold in RuneScape. From easy ones to more professional ways. We will write a gold farming guide here, but will highlight several things that you can do to obtain more gold in RuneScape:

Is it safe to buy Runescape Gold?

As you can see there are many ways to farm Runescape Gold, but it is still neither a quick nor easy task. Many players are seduced by the thought that they can simply buy gold from third parties. It is a risky way because none of the games allowed such barters.

Many markets claim that buying gold from their service is safe and you will not get banned even if you buy it in huge amounts. But it is always a risk, for what is more it is your personal risk. Markets risk nothing because in case you get banned they will not pay you back and the only loser here is you.

On the other hand, RuneScape is an old game and developers are not monitoring it that much, but still it is your choice whether to stay on the safe side or not. 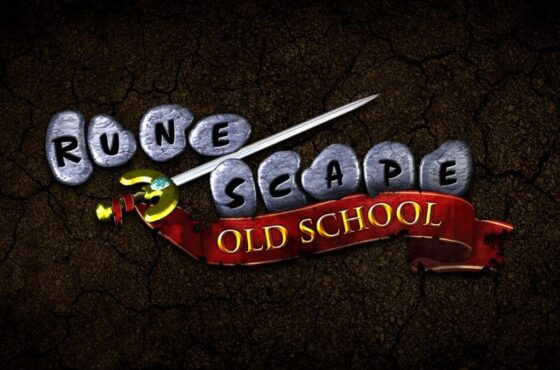