Last Epoch is an Action RPG game that Eleventh Hour Games is working on. The project raised funds on Kickstarter in 2018 and a year later a beta version was available on Steam. At the moment, the game is actively developing, and although it is located in Early Access, you can fully play it and in fact, make sure of those features that were promised by the developers.

The game has 5 classes available, and each has its own 3 unique branches of specializations:

In addition to the unique tree of passive talents, which opens up access to new skills, each skill gained can be improved. Yes, that’s right – each skill has its own customization tree, with 2-3 dozens of nodes that not only improves its character but also completely changes its mechanics. All this will allow you to create a huge number of unique builds with skills that can be customized for any style of game.

Another feature of the game is the story campaign, which is located at once in several time periods. Get ready to embark on an exciting adventure, and watch how different zones change, depending on the player’s actions. And this is available not only in offline singleplayer but also online with up to four other players. End-Game content is represented not only by PvE battles, but the game also features Time-Lost Colosseum, where you can plunge into PvP battles in various braces – 1vs1, 2vs2, 3vs3 and 5vs5.

The player, of course, expects a huge variety of loot, for which he fights with crowds of monsters! Equip will have various item bases and stat modifiers, as well as unique and set items. In addition, the equipment can be improved and created using a special crafting system using the Shattering Stones. Thanks to the Eternity Cache System, which are not subject to the passage of time, it will be possible to improve things, leaving them in one era and picking up in another, with a difference of a thousand years.

If you are interested in the game, you can find it on Steam, and also visit the official website of the game. 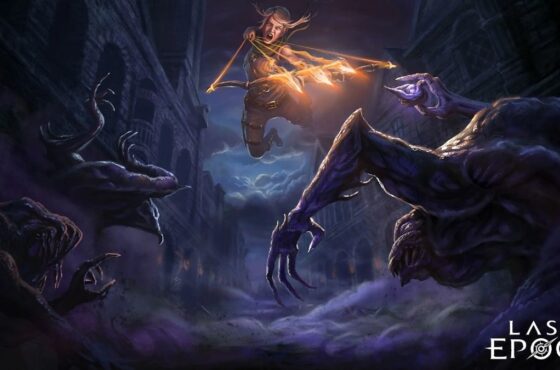 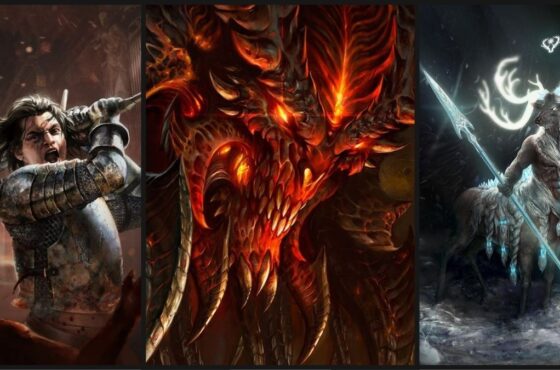