Riot Games reported that the price of in-game currency in League of Legends and Teamfight Tactics will change July 15th. This occurs for a number of reasons related to laws on taxation, inflation and other financial factors. In this post, you will learn more about LoL and TFT prices changes.

In some regions, players will see an increase in the price of RP (Riot Points) due to “new tax laws, currency shifts, inflation, and consistency across regions“. As it is said in Riot official blog.

At the same time, during the period from the first to the fifteenth of July, players can receive bonus RP on all RP purchases. In addition, price changes will also be implemented to TFT Mobile to adjust it with TFT Desktop version.

Extra Bonus RP will appear in correlation to the great amounts of RP that you buy within the period of 1st and 15th July 2020. For example, The 2600 RP bundle grants 400 bonus RP.

Due to the increased TFT and LoL prices, the mobile version of Teamfight Tactics is going to change as well, not only increase but decrease as well!

The following regions will see a decrease (up to 20%) in the price of content in TFT mobile.

The following countries will see an increase (up to 20%) in the price of content in TFT mobile.

The following countries will see a decrease in the price of the 10+1 Little Legend egg bundle.

We hope you ind this information useful. If so share it with your friends to let them know it first! 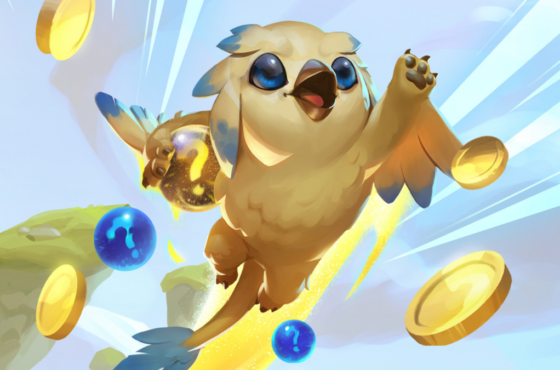