It is an opportunity to play the game before its official launch. But when it comes to Wild Rift you need to remember that it has several stages of opening the beta for players. All stages are grouped by regions. So if you want to know the approximate Wild Rift Open Beta Release Date you will need to read the regional schedule below

What regions are now in Wild Rift Open beta?

Wild Rift has opened its beta testing on 27th October 2020 for the following countries:

Players from these countries or locals can play Wild Rift now.

When does Wild Rift Open beta launch for other regions?

The next stage of Wild Rift open beta will start in December 2020 and will welcome the following countries and regions:

And the third stage will start in the first half of 2021 welcoming Americas in Wild Rift.

So when the time comes all you need to do is installing the game from your apps store and play it freely baring in mind that it is beta. 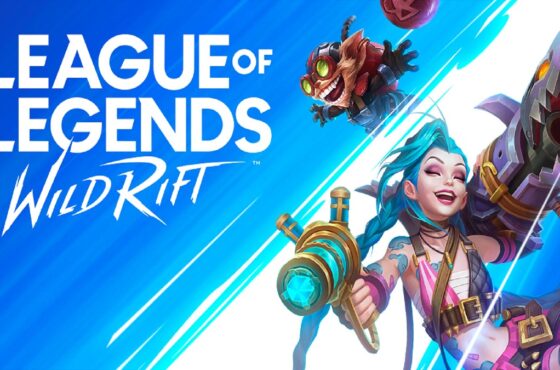