The name of the new class in Black Desert Online is Corsair, which uses oceanic power to crush the enemies. Along with special aqua techniques, you will see that Corsair swims faster and stays underwater longer. Below you can see more details in the Black Desert Online Corsair Class reveal and combat trailers.

As you can see Corsair will be added to Black Desert Online on 29th June 2021 for PC, console, and mobile, but you can get started with pre-creation on Wednesday, June 23. More awesome details about her combat style are shown below.

To celebrate Corsair’s launch, players can create a Season character during the pre-creation period. Season server characters level-up much faster, giving players a unique way to get new characters up to speed. Adventurers who create one during the event period will receive fantastic rewards.

Corsair’s main weapon is Serenaca, a special weapon that can become bigger in length. Combined with agility skills Corsair makes Serenaca lethal for enemies. Her sub-weapon is Mareca, a magical orb that grants her the ability to transform into a mermaid and deal with enemies with a help of a powerful tsunami.

The other awesome addition is the release of the new four-parts co-op dungeon in Black Desert Online. The names of these four parts of Atoraxxion are:

Vahmalkea releases on 21st July 2021 and Sycrakea releases on 29th July 2021. Other parts of Atoraxxion will release later this year. You can expect much from Atoraxxion from classic Black Desert features to puzzles, deep lore and epic monster battles.

Moreover, you can except more great things to come to the game soon. Some of them are:

Later in the year in Black Desert Mobile, get excited for:

As you can see from the Black Desert Online content roadmap there are many things to come this year in the game! 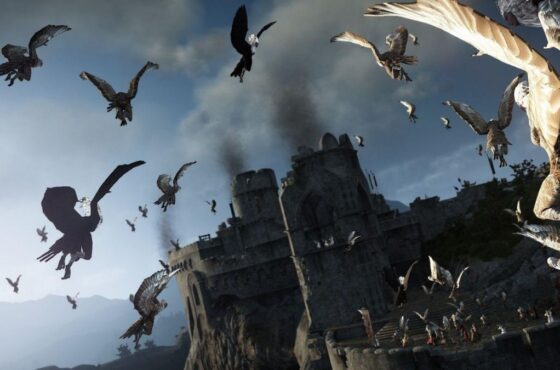 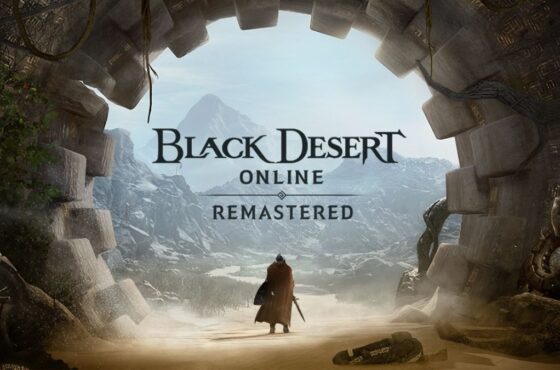