Party Animals is a fun and addicting physics-based party game. It is ideal for a company, as up to eight people can play it at the same time! This game will definitely become a hit for those who want to have fun with friends, cooperating and competing with each other.

At the moment, the game has two modes – Last Stand and Snatch Squad. Last Stand is a classic deathmatch where each player will try to be the last survivor or get the most kills. In addition to the efforts of other players to push you “overboard”, the arena itself will be fraught with dangers – inattentive players will fall into traps or will not be able to get to safe spots. There are three maps to choose from – the abandoned ruins of Ichiban, the battle on top of the Red October submarine and on the wings of the Broken Arrow aircraft. Each card is unique and has its own characteristics.

The second mode is the Snatch Squad. The players are divided into two teams of 4 people. They will have a difficult task at Lollipop Factory – collecting more candies than their rivals. You will have to play smoothly and aggressively because candy is common to everyone! So if you hesitate, the opposing team will quickly collect all the candies at their base. And watch out for the Gummy Bear – this huge candy will have to be carried by multiple players!

As for the playable characters, there are eleven of them! Fluffy and cute dogs, cats and even a crocodile and a unicorn – the choice is huge. They differ only in appearance, and what really matters is the variety of tools that will serve as weapons. Grab whatever comes to hand – shovels, bats, crossbow or deadly nunchaku! Everything will work for victory.

The game has not been released on Steam yet, but there are free trial days when you can play the demo version for free with other players around the world. Follow the news on the official Party Animals website so you don’t miss the next open week. 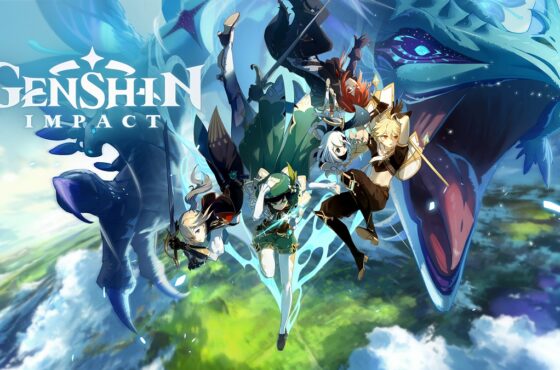 Heroes of The Storm – Hogger Enters the Nexus