Last week was released a hotfix that made changes to Harvest crafting. The goal of this hotfix was to make Harvest crafting more accessible and better for players all-round. However, the hotfix unintentionally resulted in a significant nerf to crafting. This was a big mistake on our part. Tomorrow’s 3.11.1 patch will significantly buff the affected crafting outcomes so that they are in a much better place.

When Harvest launched, some of the crafts were accidentally disabled at higher levels. Planned hotfix for last week that would turn these crafts back on, double the number of seeds you get in high-tier maps, fix up a bunch of crafting option weightings so that the more desirable ones occur more often, and so on. Unfortunately, made more mistakes and deployed a patch that made the situation a lot worse.

The final impact of all of the changes from the hotfix was that the chance of getting a desirable mod-adding or mod-removing craft decreased by between 25% to 40% for most mod tags. This is not what was intended, and we are very sorry about this mistake. It should not have been made and should have been fixed a lot faster.

One reason why it’s been slow to fix this is for the necessity to check with code review and gathering logs that there was actually a problem (rather than players misreporting the issue or being unlucky). While it’s good to be careful, it’s unacceptable that this process took a week.

The 3.11.1 patch will not only fix this problem but will also get crafting into a much better state where you’re getting way more of the outcomes that you actually want. The precise details will be in the patch notes early tomorrow, alongside deployment of the patch itself. (As a side note, 3.11.1 also doubles the rate of Tier 2 seeds that you find, which in turn results in you finding more Tier 3 and 4 seeds.)

This whole situation actually prompted quite a lot of internal review about how processes handle like this. GGG is not pleased with what happened either. While they’d love to reassure you that it’ll be better in the future, they’re going to go with actions rather than words this time. 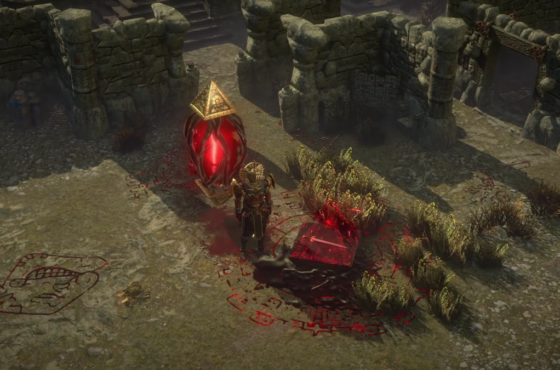