Cyberpunk 2077 has finally become a playable game with much fewer bugs and problems. You can find it on many platforms including Epic Games Store, Steam, GoG, Stadia, PlayStation Store, and Microsoft Store. Today we’d like to tell more about Cyberpunk 2077 Epic Games version and whether it is worth buying.

There is no visible difference between any PCs version of the game. Cyberpunk 2077 Epic Games Version includes the same digital goodies as other markets such as:

Steam, on the other hand, has more goodies than Cyberpunk 2077 epic games has:

Those goodies you will not get in Cyberpunk 2077 Epic Games version.

In any case, the game remains the same and thus CD Project Red is still improving the game you will need to update the game every 1-2 months. Taking this into the account you should pick the store where uploads take less time and space on your device.

Or you can focus on the price. Add Cyberpunk 2077 Epic Games version on Wishlist from here. So you will not miss any sales and get it cheaper. If you are fond of RPG story-driven single-player games you may enjoy Cyberpunk 2077 even though they didn’t have the best start. 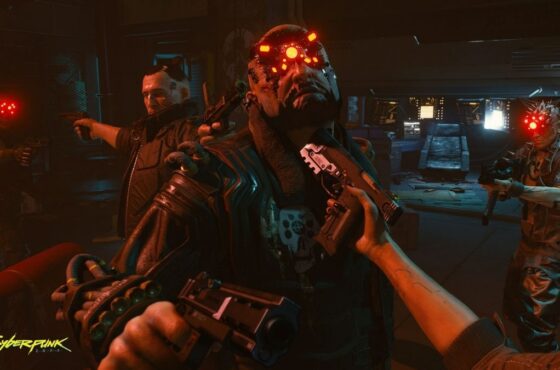 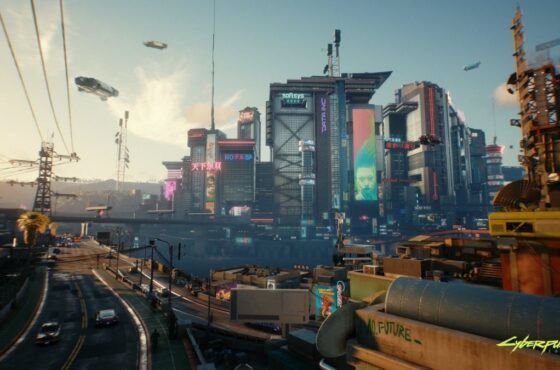 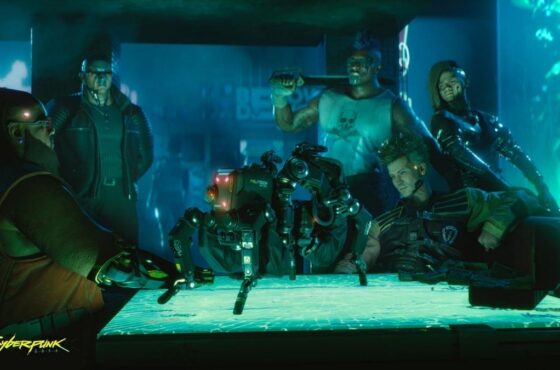