The developers of Smite have officially announced that the next god in the game will be the Japanese tanuki Danzaburou. It will be added to the game in December 2020.

Above is the announcement of the trailer for the new god of the Japanese pantheon. He’s adorable, isn’t he? To top it all off, Danzaburou became the first Hunter of 2020.

Danzaburou is a skilled master of money. All his skills will revolve around this. Whether it’s a blind catch or bags of gold used as weapons.

Tanuki is also a skilled shapeshifter, and his irresistible sake will make you really laugh…

Find out all about Danzaburou this Wednesday, November 18, 2020, during the update show on SMITE’s Twitch channel at 3 p.m. ET. All details will then become available in the patch notes and in the official post on Smite website (there is nothing there yet, but the page will be available on Wednesday).

Since early childhood, I was fond of gaming. I played Doom 2, Red alert 2 (with all possible DLCs) and, of course, The Sims. I grew up but my passion didn't go away. So now I am writing about the stuff I love the most: video games!
Related Posts 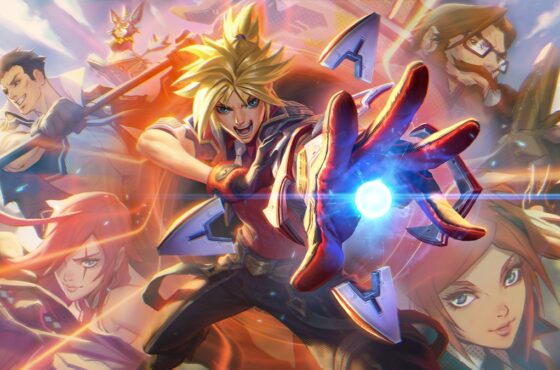 SMITE God of the Moon bonus update and Gamescom

Heroes of The Storm – Hogger Enters the Nexus