The Legend of Zelda Series Overview

If you are familiar with the gaming industry you must have heard about The Legends of Zelda. Through many years it has become extremely popular and thus there’s been a lot of games related to this franchise. Originally created by legendary Japanese game designers Shigeru Miyamoto and Takashi Tezuka and developed and published by Nintendo The Legend of Zelda has become one of the most popular fantasy action-adventure games in the world.

Thanks to such colossal success Nintendo provides its players with new games of different genres about The Legend of Zelda every few years. You will find a mixture of action, adventure, video game puzzle solving, and role-playing. You will play for Link who comes on his legendary adventures. As it was announced on E3 2021 Nintendo is going to release the next part of The Legend of Zelda: Breath of the Wild 2 we have decided to have a better look at all the games from The Legend of Zelda series.

As you can see the fantasy world of the Legends of Zelda is enormously big and you will find it extremely interesting to path through all Link’s adventures. If you’d like to learn even more about the game you can visit this website, where you will find all official data about the game. UK Nintendo players can even visit this store page of Nintendo to see all available games with prices and more. Tell us if you like The Legend of Zelda Series as much as we do in the comments. 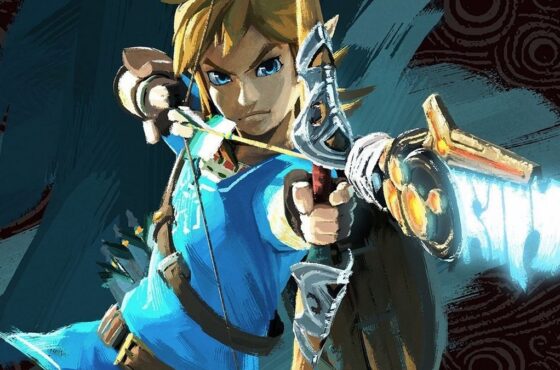 BoTW DLC List – The Legend of Zelda: Breath of the Wild
Leave a Comment
Cancel Reply
Watch our authors’ Streams