RuneScape or RuneScape 3 is an old fantasy massively multiplayer online role-playing game developed and published by Jagex, first released in January 2001. Last year in September 2020 is was released again on Steam with open-world and a bit better graphics. But when you hear about Old School RuneScape it is not actually a game people will talk about. Let’s bring some light to the meaning of RuneScape Old School in this post.

Basically, it is an official website of RuneScape 3 where you can download and play the game. Despite the popular belief that the game is dying, this is not the case. Old School RuneScape is great to keep afloat as the game is played by a sufficient number of players consisting of old and new players. According to RuneScape old school website, there are around 78,393 active players in the game now. Steam charts show another statistic of 5320 active players, but they can only show those who play RuneScape via steam. Even though it is a high number of players interested in playing Oldschool RS.

In addition, Oldschool RuneScape is a completely free game that anyone can play, both in Steam and by downloading from the official site. If everything is clear with Steam, then in order to download the game from the official site, new players will first need to register and only then download the game. To enter, use the data that you mentioned on the site. Despite the fact that RuneScape 3 is an old game, you will still not get bored as it constantly offers new PvP events and ways to distinguish yourself from other players. All this you can see and read in the news column on the Old School RuneScape official website. 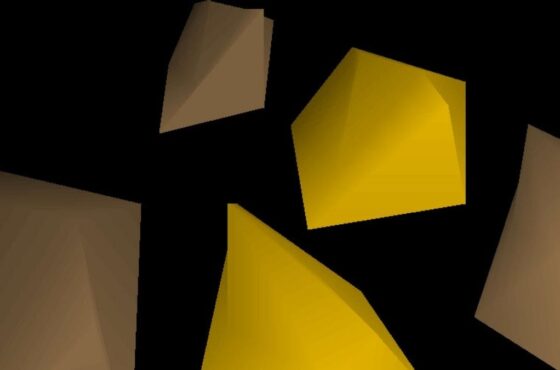