What is the best Counter-Strike?

It is difficult to meet someone who has not heard of Counter-Strike while playing video games. Played over two decades ago, this game was one of the first eSports disciplines and, most importantly, a great way to spend time with friends over LAN. However, not everyone knows, and some might have already forgotten which games were in this series. And there were quite a few of them:

In addition to the main series, the game also has several spin-offs, mainly for players from eastern Asia.

What is the best Counter-Strike?

As for choosing the best game in the main series, there are 2 main groups. The first includes 2, though old, but nevertheless equally favourite games – Counter strike 1.6 and Source. These two games are ideal for LAN party, to clash with friends again in endless battles and decide which side is better – counter-terrorist forces and terrorist. However, if you just want to play with other online multiplayer players, then finding other players will not be easy.

Therefore, the best solution would be Counter-Strike: Global Offensive – newest and biggest game from CS series, with constant updates and a large assortment of custom weapons and skins. You can easily find partners and rivals for yourself, as well as show your skills and boast of high rank. 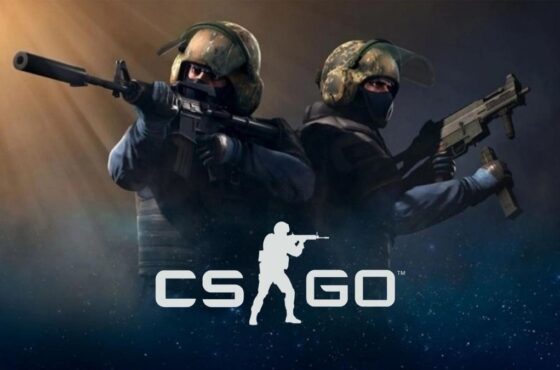 Is It Safe to Gamble on CSGO?
Leave a Comment
Cancel Reply
Watch our authors’ Streams