The Aphelios Champion Expansion is available with the release of Patch 2.1.0.

Champion Expansions are a bit slimmer than regular Expansions in terms of the number of cards released, but they’ll generally include a collection of cards directly related to the Champion headlining the expansion, as well as several cards for other Regions.

Here’s a look at all of the cards being released in the Aphelios Champion Expansion: 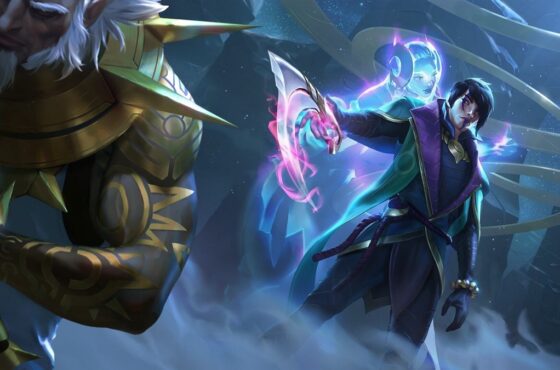