BoTW DLC List – The Legend of Zelda: Breath of the Wild

The Legend of Zelda is one of the most recognizable brands around the gaming world. You may have heard much about it as well as of its expansions. The most popular game is The Legend of Zelda: Breath of the Wild which has a lot of additional content. In this post, you will find BoTW DLC List.

Since the release of the Legend of Zelda: Breath of the Wild in 2017 there’s been a lot of DLCs that made the game more complex and interesting. The vast part of them is contained within the purchasable Expansion Pass, which costs $19.99 USD / €19.99 / £17.99. In addition, there was released a free update in November 2017 that includes an armour set inspired by Xenoblade Chronicles 2.

Below you will find the detailed list of new gameplay features added into The Legend of Zelda: Breath of the Wild with the first DLC pack called The Master Trials.

Trial of the Sword

in this DLC you will unlock the possibility to complete a challenge that will reward you with Master Sword. Visit a certain location to challenge the Trial of the Sword, where you must vanquish waves of enemies to progress from one room to the next. You will start this challenge without any armour, equipment, or food items to aid you. If you complete all 45 rooms, Link’s mind and body will be strong enough to wield the Master Sword’s full power and splendour any time the sword is usable! This sword can be changed in the Korok Forest by placing it on the pedestal to begin the trial if you have retrieved it previously.

In this mode of BoTW you will experience around 200 hours of gameplay that ads shrines and Koroksthat a player may find. You can replay the journey with adjusted speed.

Master Mode was designed to make the game harder. Therefore you will meet more powerful monsters and new top tier enemies that don’t appear in Normal Mode. The other empowerment is that monsters will detect Link easier and will recover health if you don’t hit them. But as a plus, you will find treasure chests floating in the air.

Find the Travel Medallion in one of the treasure chests at the back of the basement of the Lomei Labyrinth Island in the north-easternmost point of the map, in the Akkala region. After that, you can place it at your location and make a checkpoint to which you will return if needed. You can only register one location at a time, but this addition should aid you in your journey.

If Link is wearing a Korok Mask it will start to shake if he approaches a hidden Korok. So it is worth find the Korok Mask. Which is located in a treasure chest in the southern area of the Lost Woods.

Items honouring the legacy of The Legend of Zelda series (Majora’s Mask, Midna’s Helmet, Tingle’s Hood, Tingle’s Shirt, Tingle’s Tights, Phantom Helmet, Phantom Armor, and Phantom Greaves) will be hidden in 8 treasure chests scattered across Hyrule. There are hints to help you find these items hidden somewhere as well. Search for these hints and treasures while you journey across Hyrule!

Below you will find the detailed list of new gameplay features added into The Legend of Zelda: Breath of the Wild with the second DLC pack called The Champions’ Ballad.

A mysterious voice beckons Link to challenge the Divine Beast Tamer’s Trials. He must now prove himself by defeating enemies using the One-Hit Obliterator, conquering new Shrines, challenging a full dungeon, and overcoming many trials along the way. Once all challenges and trials have been bested, Link will obtain a new power known as the Master Cycle Zero! Additionally, the bard Kass is travelling Hyrule to complete the unfinished song his teacher left behind. As Link and Kass chase their respective goals, Kass will share new original songs he wrote capturing lost memories of the four Champions and Zelda, previously unknown to Link.

The Ancient Bridle will increase a horse’s number of spurs while equipped. The Ancient Saddle will allow you to call your horse no matter how far away they are. Both of these items will appear in treasure chests that are buried in the ground near Malanya Spring, just behind where the horse God, Malanya is located. Ancient Bridle is located south of Hyrule Ridge, on Satori Mountain where there is a cherry tree just on the north side of the peak. Use Magnesis to pull the treasure chest out of the ground and get the Ancient Bridle.

Three treasure chests with in-game clothing exclusive to the expansion pass will be added to the Great Plateau if you obtain BoTW DLC.

Above you can see where to find all of them as well.

Back in November 2017 before the release of Xenoblade Chronicles 2, the BoTW DLC list became wider with the addition of Xenoblade Chronicles 2 Free DLC to The Legend of Zelda: Breath of the Wild. There’s been added a new set of armour was introduced, inspired by the protagonist’s outfit of the then-upcoming Xenoblade Chronicles 2. The armour is accompanied by short side-quests, which involve looking out to the night sky in certain locations for a red shooting star, which leaves behind a chest containing one of three pieces of armour. 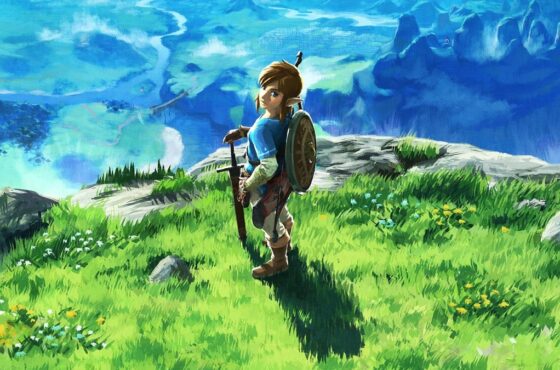 Breath of the Wild Map Overview 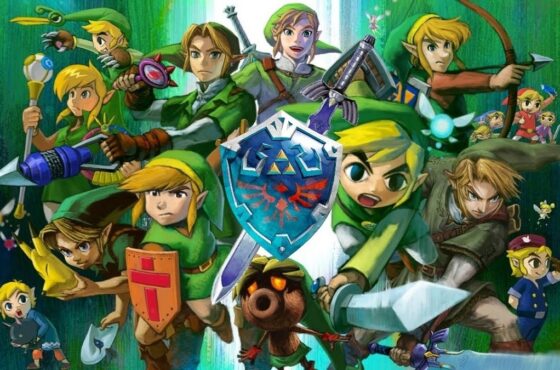