Fischl is a playable Electro character in Genshin Impact. She is one of the most powerful and thus popular champions. We decided to write this guide to help you learn more about Fischl. In our Genshin Impact Fischl Build and Best Team Comp post you will learn about Fischl’s talents, how they work and how to upgrade them. Also, you will read about her Constellations that will help you make Fischl even more powerful. After that, we have written Genshin Impact Fischl Build where you’ll see weapon and artifact set. And at last, we have mentioned the best team comps for Fischl as the Sub DPS hero.

Below you can see the list of talents that Fischl uses during the fight. Each of them we have described with the main characteristics.

Every talent can be upgraded up to level 15. But to do so you will need to gather materials on particular days. The list of the needed materials for leveling Fischl’s talents is mentioned in the next block.

So here you can see all materials that you will need in order to level up Fischl’s talents.

In addition, there are ascension phases that increase the level cap for your character. After Fischl reaches the 20th level she can be ascended to the next ascension phase, up to phase 6, which allow getting 90th level.

In order to level up ascension phases you’ll need materials. So the list of those required for Fischl is listed above.

Below you can see the best weapon option for playing Fischl in Genshin Impact. Accompanied by the best Fischl artifact set and its stat priorities.

At the very bottom, you can see talent priority for Fischl. You should focus on Bolts of Downfall, after that Nightrider and in the end on Midnight Phantasmagoria.

When you play Genshin Impact everything depends not only on your main character but also on the composition. You should learn how elements complement each other and build the best team for your main. Below you can see the best team composition for Fischl with two sub DPS characters and one support. Also, we have included alternative characters for each role that go well with Fischl too.

Oz makes Fischl great support as it even stays on the battlefield if you swap to another character. Thanks to Tartaglia’s (Childe) ability to apply hydro to multiple enemies in comp with Fischl you’ll trigger AoE Electrocharge. Venti easily applies crowd control and burst to enemies, which you can use to group the enemies. He also provides Energy Recharge for Fishcl’s Elemental Burst. Qiqi with Fischl can apply a constant stream of Supoerconduct, lowering enemy physical damage.

Below you can see the characters from the best Fischl team comp. So you can learn more about other champions too. 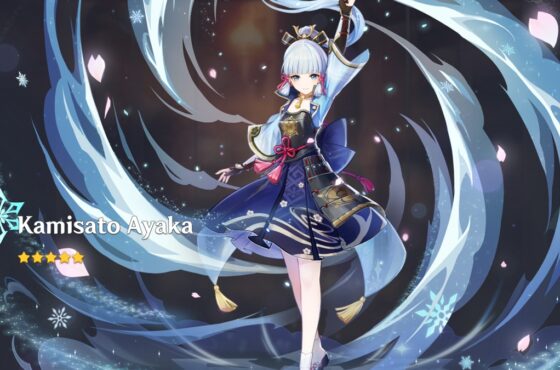 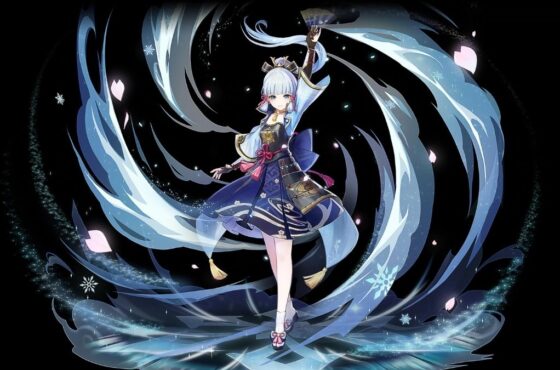