Here is a post about Kayn champion from League of Legends. You will find brief information with tips and tips on how to play Kayn. Read our Kayn build and cheat sheet. In our League of Legends builds you will see the most popular and universal variation of any build.

The Shadow Reaper Kyan is one of the best choices for playing in the jungle now. His abilities can not only farm jungle fast but also will help you escape from danger or vice verse engage the fight. Kayn’s passive The Darkin Scythe Kayn wields an ancient weapon and fights Rhaast, the darkin within it, for control. Either the Darkin will triumph, or Kayn will master Rhaast and become the Shadow Assassin. Darkin: Heal for a percentage of spell damage dealt with champions. Shadow Assassin: For the first few seconds in combat with enemy champions, deal bonus damage. Thanks to it you can choose between different playstyles depending on the circumstances in your game. Shadow Assassin is a great choice with a significant amount of burst damage. And Darkin will give up some of your mobility in exchange for mild crowd control, %max HP damage, insane healing, and utility.

Our Kayn Rune Set is a bit different from the classical one. You will usually see Conqueror rune first, but it won’t be available in the next season. So you should change it for Press the Attack.

With such runes, Kayn (Rhaast) will be able to get good extra damage and sustain. Also, you can make another variation and take Taste of Blood in Domination supportive rune set. As for the rune shards. The best option is two shards on offence and one flex.

Everything is pretty standard you take Flash and Smite. In some cases, you can take Ignite instead of Flash, but only in the situations when you are sure that you won’t need to use an extra escape.

Here you can see the priority of abilities that you need to level up to play Kayn. The logic is the following. If R is active you max it if not you max Q and so on. But the first three skill points you spend one per each spell starting with Q and continue with the order shown above.

We decided to share with you the most appropriate build for Kayn. It will give the most winning rate in any situation. As for the other popular builds. For example, you may want to take a lethality build for Kayn. It will consist of the following items: Eclipse, Mobility Boots, Youmuu’s Ghostblade, Edge of Night, Guardian Angel, and Chempunk Chainsword. In the early game, you can get the use of Duskblade of Draktharr. Also, take Hailblade instead of Emberknife. And remember to take the other set of runes that will fit this build, we wrote in under the image in the rune set list.

You need to decide on a type of Kayn are you going to play. The most suitable one is Rhaast build. He is also called Red Kayn is a drain tank bruiser that looks to take down his targets slowly but surely. A great choice if the enemy team has got bruisers or tanks.

Shadow Assassin or so-called Blue Kayn, is a slayer that looks to swiftly take down his targets. He is excellent against squishy champions and pokers.

Our Kayn Guide is better for Red Kayn, but you can use the notes under the table to make Blue Kayn build.

In addition, to these champions also be careful of Elise and Olaf in the early game. Don’t let them overcome you and try to farm faster then they do. As for synergies, Kayn plays well with some other supports like Morgana or Lux, topers like Renekton and miders like Orianna and Yasuo. 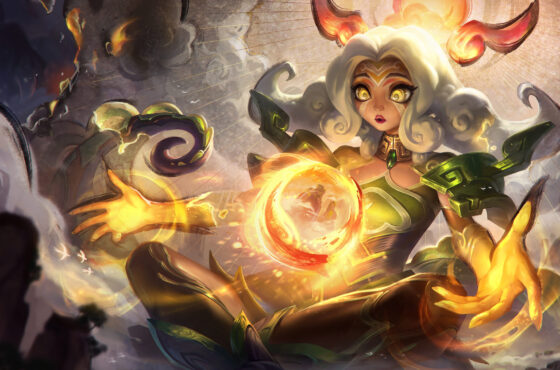 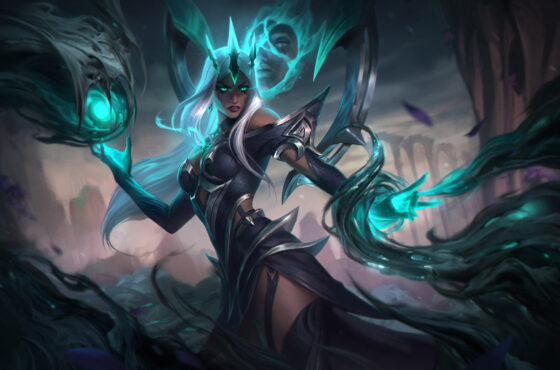 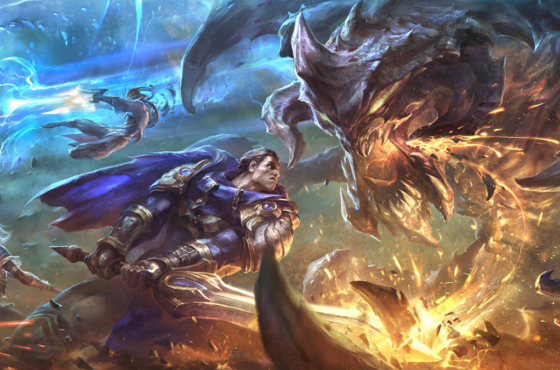 World of Warcraft Call of the Scarab Event 2021