Teamfight Tactics is great a great game but sometimes it can be long and not so dynamic. That’s why Riot games decided to make a new fast mode for TFT called Hyper Roll. In this post, you will read all its details.

There are three main pillars that will make you experience Teamfight Tactics in a new faster way in Hyper Roll mode. First of all, your gameplay is faster due to lower starting HP and increased HP cost for every cost. Also, there is a new levelling system where you don’t need to spend gold to level up. And the final one is a new economy, you will not get extra gold from interest, so no need to stack it. All of them you can see in the picture below.

Below we will tell you more about these implementations. Basically, you will see TFT but with new rules that will make a match more dynamic and fun.

As we have already mentioned you can’t level up with gold. Instead you will level up every stage automatically. So unlike standard TFT all players will be the same level all the time. This means that you need to keep track of when is the best time to spend gold. If you managed to collect all the necessary low-level champions, then you should not spend gold on rerolls before you level up. This way, you will have enough currency in order to roll the missing champions for the bunch. Otherwise, you should roll the missing low-level champions as quickly as possible before the level up on the next stage.

Unlike standard TFT you will get 2 gold for winning instead of one. Which gives an undoubted advantage. Plus, you also won’t see a bonus gold on a streak of wins or losses. And finally, as we already wrote above, in Hyper Roll it makes no sense to collect gold just like that, because there are no interest points.

The main task so far is to defeat all opponents in the fall. But the health cap with which everyone starts is now 20 HP. But the damage system in Hyper Roll mode is different. Health points are deducted only for a loss, depending on the progress of the game, and surviving champions will not inflict additional damage.

Thus, in essence, your success will depend on the team and luck.

Carousel and Round Structure

There’s only one shared draft carousel, and it kicks off every game. After that, you’ll get item components from the Armory, a new feature which will appear to standard TFT as well. The Armory will appear on screen at the start of stages 4 through 6, and lets you pick one of two item components. Keep in mind that standard TFT will still have draft carousels as it used to.

As for the structure of the rounds, they are shorter and consist of fewer matches, especially at the beginning.

Riot Games have done a great job to improve the game and add a mode that will suit any player, even if he has very little time to play. 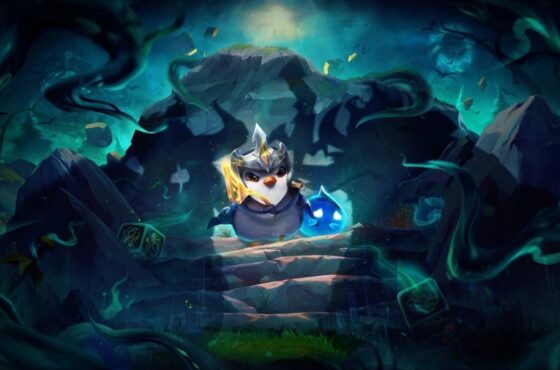 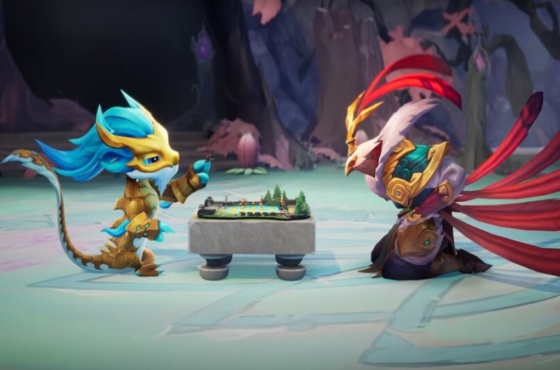