The last wave of testing WoW TBC Classic is all about Karazhan Raid. Players who participate in beta testing of World of Warcraft Burning Crusade Classic have had access to Karazhan Raid since 13th April 2021. Today we will tell you when it closes.

Blizzard has decided to postpone the closing of Karazhan Raid until 2:00 p.m. PDT on April 14th. So players still have some hours left to participate in the raid and leave their feedback on the forum to help Blizzard make TBC classic better.

Meanwhile, after the first period of testing, they’ve decided to leave Badge of Justice and the following things that come along with it.

Next raid testing will begging shortly after Karazhan closes. We will let you know more. 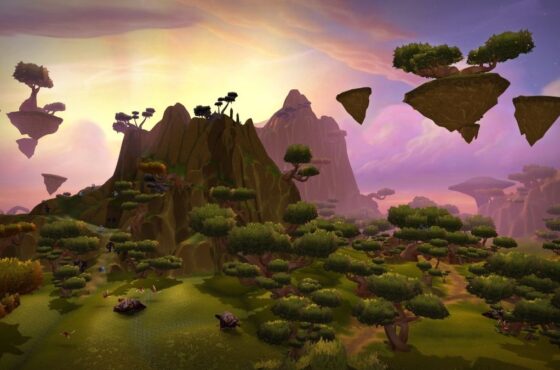 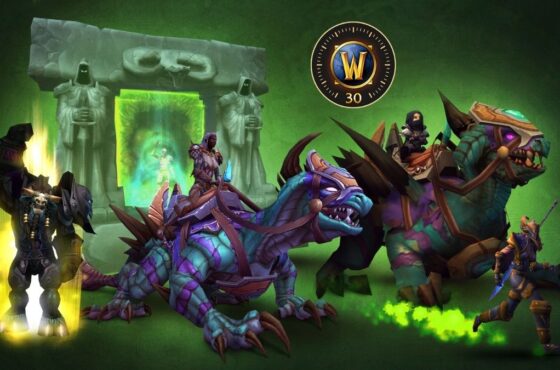 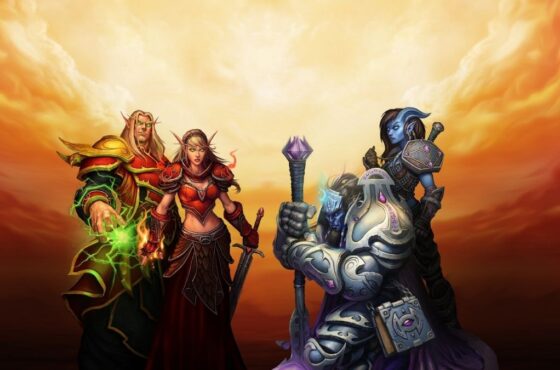