Teamfight Tactics is approaching its mid-season or mid-set to be sure. Reminding you that now it is a Set 3 in TFT and a lot has been already changed. But more is about to come! Riot share with us some piece of news about the future of TFT!

The first changes will hit Teamfight Tatics early June in the upcoming update. Which will include:

This information was taken from League of Legends official blog.

The major things to wait in the upcoming TFT update is a new round-up of champions and traits. Riot don’t want player to sit on the meta and encourage us to play something new. Moreover, some current traits will be paused and new Ranked act with new pass will be added.

In addition, everyone who has been waiting for there ranked rewards from the previous TFT sets will finally get them in the path 10.12.

There other important thing is the reset of the ranked ladder. But you won’t need to start from the bottom of it. When mid-set update is up everyone will be put one tier below. For example, Gold 3 to Silver 3. But all Master+ will get to Diamond 4. That is a good thing a patch 10.12 will bring a lot of new things and change the mechanics.

And a little note about the Mobile version. Riot are working really hard to make the mobile TFT performance better fro all the player, so better is only to come! 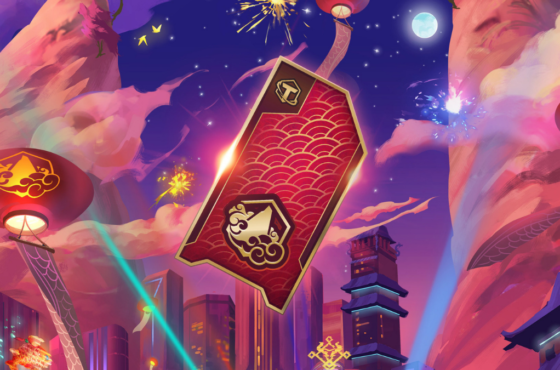 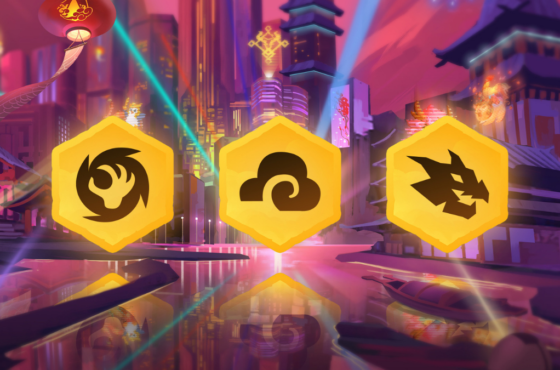