The trick is that there are no legal ways of doing so. All Brawl Stars hack and cheats are against the policy of the game. That means that you are not allowed to use any Brawl Stars hacks unless you want to lose your account. You can read Brawl Starts terms of service and privacy and policy here to make sure what actions are allowed and which are forbidden by the developer.

If you still want to learn more about Brawl Stars hacks and cheats we can clarify some points further. Aimbots and Wallhacks are the most popular mods that can activate the possibility to hack Brawl Stars. It can be used on both Android and iOS devices. Why players them? Mainly because of bots that can automatically farm any content in Brawl Stars from coins, boxes, and gems to levelling up legendary brawlers. While you can find a lot of bots to fulfil your single-player needs, you will not find any bots for playing multiplayer such as God Mode, unlimited Gems, Coins, free Brawler Boxes, PowerPoints or XP farm in Brawl Stars. Because all your saved game data is stored on the Supercell (developers) game servers and cannot be hacked.

So how do Brawl Stars cheats work? It is easier to say than to do. You will need to find a hacked APK or hacked iOS game app to implement cheats into the game itself or one uses scripts, memory editors and other game hacking tools to inject code into the game. Some of the best Brawl Stars hack and cheats will show you a menu with the possible farming options like Speedhacks, unlimited ammo, faster Special generation, damage hacks, Wallhacks/ESP/VAC, Aimbots, Aim Assist, auto Ability, Auto Special and more.

As we have already mentioned at the beginning of the post you will be banned for using cheats and hack of Brawl Stars. As it is mentioned in Supercell rules:

We reserve the right to issue bans for accounts that have violated our Terms of Service. Our Terms of Service aren’t always the lightest reading, so let’s make it a little simpler. One of the main reasons we ban accounts is disruptive behavior. We believe that everyone should have the opportunity to play our games without being harassed for any reason. That means that there can be no trying to shock or offend other players, no hateful or abusive language, nothing sexual, and no bringing up political or religious topics that are sure to bring out strong emotions. While all of these things may have a place in other parts of society, our games ain’t it! Another big reason for bans is players gaining an unfair advantage. Our games are competitive by nature, and trying to gain the upper hand through foul play, such as 3rd party software, account sharing, or fraud is not allowed. We have a zero-tolerance for anyone nefariously gaining an unfair advantage over other players. Please note: “disruptive behavior” and “gaining an unfair advantage” are not ban reasons you might see in a ban pop-up. However, if you do receive a ban, it will fall into one of these two offenses. For some examples of why we ban, see our list of unaccepted behavior.

If you got banned you can open a dispute and ask for the reason, but we are sure that they either lock you forever without letting you dispute the subject or answer that you have been detected while using bots and cheats. If you really want to play a game try to play it without breaking the rules as it will influence your and other players comfort. 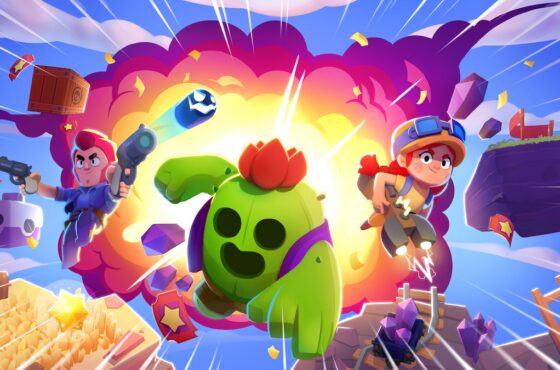