As a new Spirit Blossom festival hit League of Legends there have been introduced a lot of new features into the game. One of such temporary things is the return of Nexus Blitz. Here we will give you some details about this League of Legends map.

First of all, you will be able to play this mode during the Spirit Blossom festival. After that, Nexus Blitz will close to be reopened in the next event.

Spirit Blossom Festival will last from July 22 till August 24.

How Nexus Blitz and Spirit Blossom Festival are connected?

Also, you can get extra Spirit Bond favor points with any champion while playing Nexus Blitz (referred to as NB in the table below).

If you wear a Spirit Blossom skin you can get even more Spirit Bond favor with the corresponding champion.

If you want to get as many rewards as possible in Spirit Bonds then you get access to growing Spirit Blossom Tree and lot Petals from it. So you can make the tree grow faster by playing Nexus Blitz.

As you can see you can get lots of advantages in the Spirit Blossom festival if you play Nexus Blitz.

As a matter of fact, the is also one more thing that connects Spirit Blossom festival and Nexus Blitz and it’s the theme of the map. You will be held into the Ionian forest. Moreover, this may not change and stay permanent. The Nexus Blitz map is below (click to see it in bigger dimension).

This map somehow reminds us of Twisted Three-line even though it is really different. In any case, it is not only beautiful but also very interesting to play!

Below you will see two lists related to Nexus Blitz map.

These lists we shared from the League of Legends official blog. We hope that this information will help you in the future.

Thanks for reading, Good Luck and Have Fun! 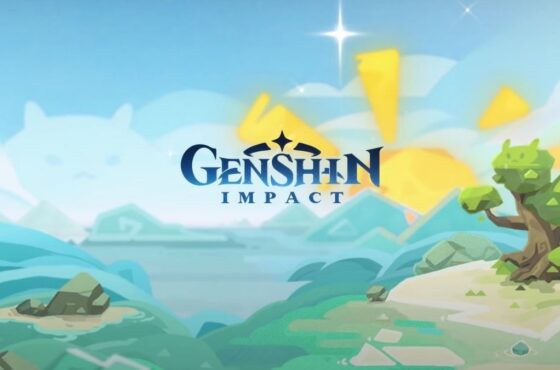 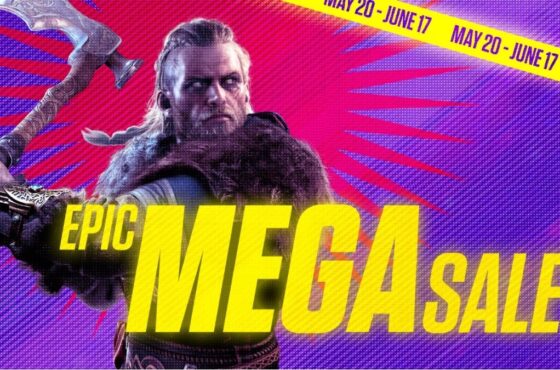